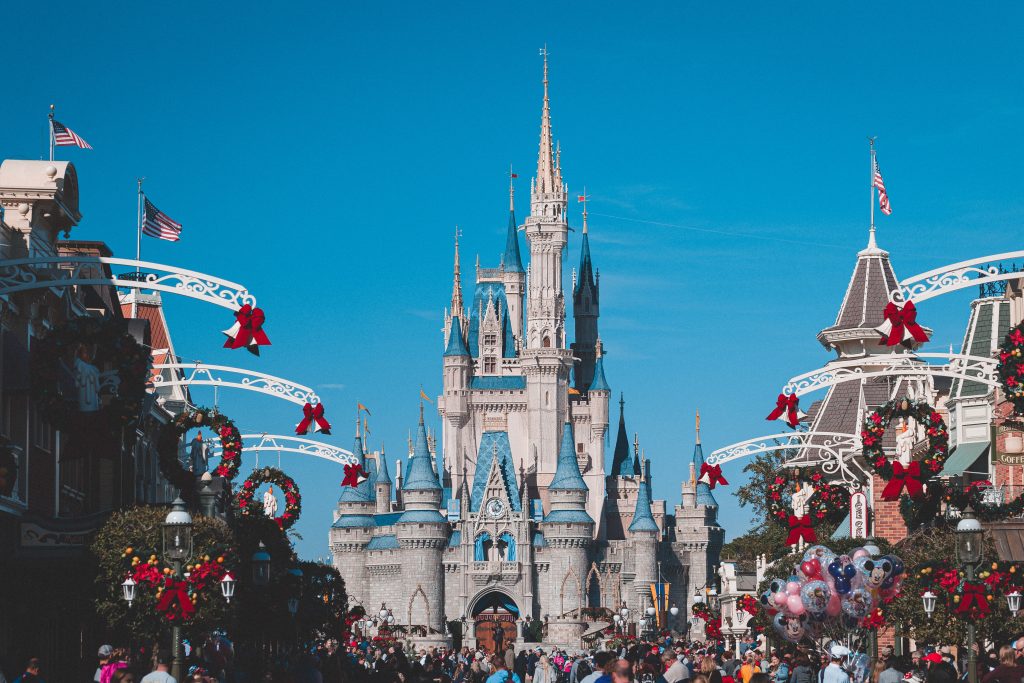 When you think about Disney World, you might not think about high-end, world-class luxury, but the Four Seasons Orlando is working to change that perception.

This hotel is one of Orlando’s gems, and it gives you many of the perks that come with a Disney World property, but a whole other class of service and amenities.

The following are some of the things to know if you’re considering a splurge to this fantastic resort destination.

Getting From the Hotel to the Parks

Even before exploring the amenities and the property, people often wonder how they get from the hotel to the parks, including the Magic Kingdom, Epcot, the Animal Kingdom, and Hollywood Studios.

Orlando traffic and streets are among the worst in the country in terms of traffic, accidents, and pedestrian accidents, so it’s unlikely you want to find yourself driving from your hotel to the parks.

That’s one of the big reasons travelers are often willing to pay more for a Disney World onsite hotel—they offer transportation including buses, trams, and even a sky tram that was recently unveiled.

So what about the Four Seasons?

The hotel offers what they describe as a complimentary luxury motor coach to and from Disney’s four main parks. This is a perk that you won’t find with a lot of other Orlando hotels, and it saves you from having to not only drive in Orlando traffic but also having to pay for parking once you arrive at your destination.

If you request it, the hotel will also arrange for a private transfer directly to the Resort from the airport.

The hotel itself is located in the Golden Oak community, which is considered an exclusive Orlando enclave. It’s a quiet, serene area despite its proximity to the Magic Kingdom.

While many Disney properties are fun and unique, they’re not necessarily known for having spacious rooms. Not the case at the Four Seasons. There are 433 rooms and suites, and they have furnished balconies along with more square footage than you’re going to find elsewhere.

The rooms also include marble bathrooms, and you can opt for a suite with multiple bedrooms.

What You Don’t Get

The Four Seasons isn’t an official Disney property, so this could be a consideration for some travelers. First, there’s nothing at the hotel that’s all-the-way Disney centric.

Additionally, you aren’t going to get the perks of onsite Disney hotels that so many travelers love, such as the MagicBands which are both your room key and park admission ticket, or the Fastpass booking that lets you reserve your times on the rides you want to do in each park.

There is one thing you might enjoy—the Four Seasons is the only lobby help desk outside of a Disney property that’s staffed by Disney “cast members.”

You can see the nightly firework shows at the parks if you go to the hotel’s 17th-floor patio deck, and some rooms will also offer these views.

Onsite Disney hotels all have their own themed eateries ranging from quick-service options all the way to high-end multi-course dining.

So what about the Four Seasons Orlando?

Dining options do not disappoint here. There are casual restaurants where you can get a salad or sandwich, including PB&G and Plancha. There’s also Lickety Split for gelato and espresso.

If you want higher-end dining, Ravello offers Italian fare with freshly-made pasta and pizza. The pastry chef at Ravello is Rabii Saber, who was a 2019 James Beard semifinalist for Outstanding Pastry Chef.

There’s a rooftop restaurant called Capa, which is a steakhouse where you can also get great views of the nightly fireworks show at the Magic Kingdom.

Even if you weren’t going to the parks, the Four Seasons offers a lot to do right on the property.

For example, there’s Explorer Island, which is five acres and includes a rock-climbing wall, volleyball court, and bocce ball.

There are the Tranquilo Golf Course and a 13,000-square-foot spa.

Explorer Island boasts a lazy river and a waterfall, there’s a splash zone and multiple water slides as well as an adults-only pool option.

The fitness center offers Peloton bikes, boxing and yoga classes and you can borrow fitness clothes and shoes for free if you forgot yours.

All-in-all the Four Seasons Orlando offers a high-end experience that lets you be as “Disney” or “not-Disney” as you want. You could stay here and get a great Disney World experience, or not go at all and only enjoy the property itself.

The post What to Know About the Four Seasons Resort Orlando appeared first on Pommie Travels.