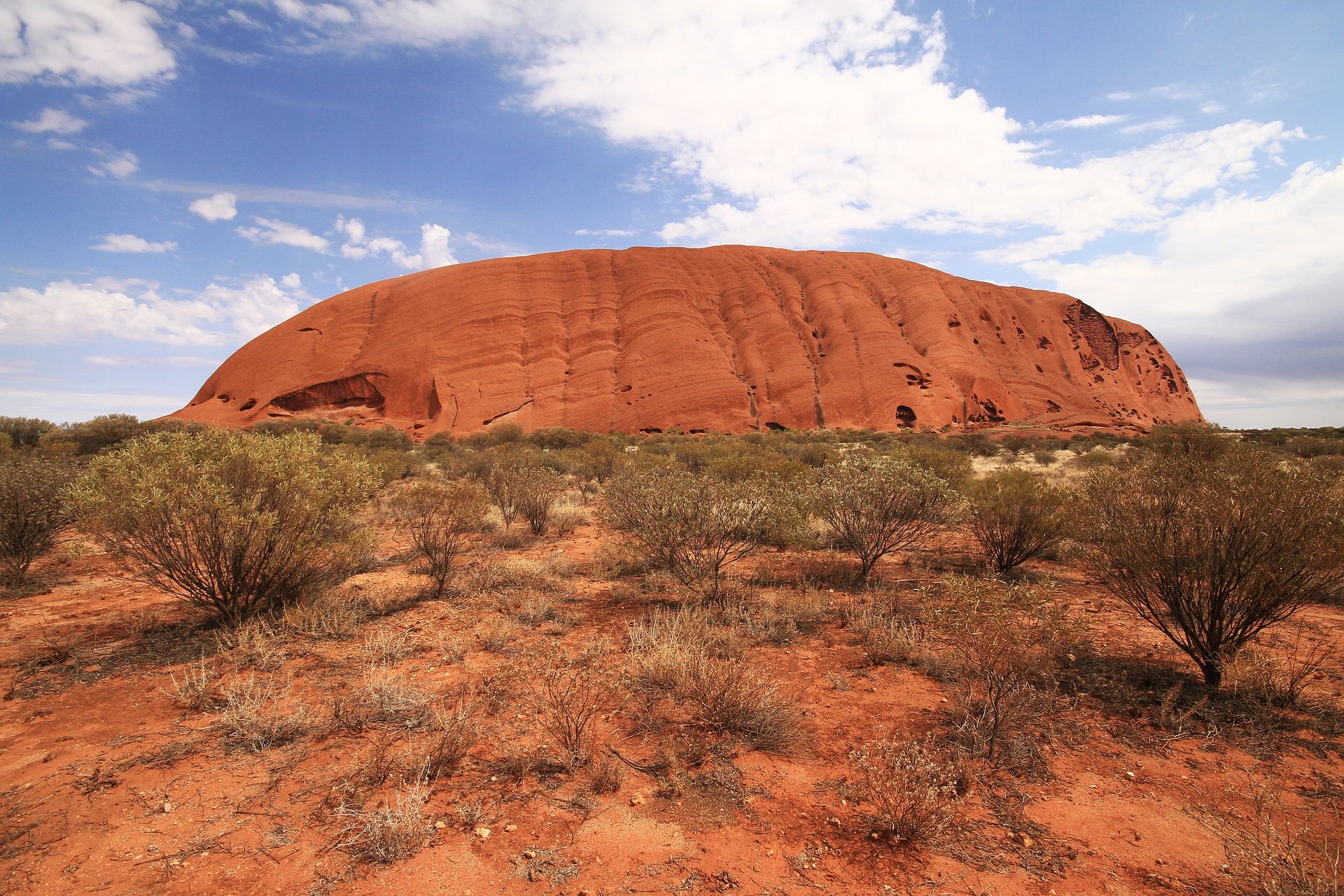 When you think of Australia it probably conjures up a lot of images in your mind. Shane Warne bowling the ‘Ball of the Century’ against Mike Gatting in the 1993 Ashes Test, The sprawling Great Barrier Reef, and the opulent and iconic Sydney Opera House. But there is one inescapable sight that defines Australia more than perhaps any other. I’m talking, of course, about Uluru.

Now, many in the Western world simply know it by the English name – Ayers Rock. Located deep in the ‘Red Centre’ of Australia’s Northern Territories, Uluru is one of the most iconic and important landmarks in the world. It also exists as the perfect example of where old Australia meets with new Australia. Here are some of the things you need to know when preparing for a visit to Uluru.

Uluru is one of the most iconic and recognizable sites in Australia, and plays a massive role in the culture of the country. Though it is around 200 miles away from the nearest town, it remains an important place for so many Australians, and many make the pilgrimage there on a regular basis. Ayers Rock shows the importance of how much these ancient sites of natural significance continue to play a role in the growth of modern Australia. This is one of the most popular tourist attractions in the country, and one that you should go out of your way to visit as much as possible.

The Site is Considered Sacred

You need to do a bit of research beforehand to familiarise yourself with the history of this site, and what makes it so sacred. Uluru is an ancient rock formation that is sacred to the Aboriginal people of the area. One of the biggest appeals of Uluru is that the surrounding area contains an abundance of natural springs, waterholes, caves, and ancient paintings. And these make up a massive part of the Aboriginal culture. Make sure you treat the site with respect as much as possible, and understand its significance to the Aboriginals. Uluru is a UNESCO World Heritage Site, and one that continues to play a massive role in Australia’s tourism industry.

A Guided Tour is the Best Way to Experience It

One of the best ways to enjoy a better experience of Uluru is to make sure you take a guided tour. You should check out the different Uluru tours you can get involved with, and this is something that plays a massive part in allowing you to experience this breathtaking place. A guided tour will provide you with the information and input you need to have the best possible experience and to get to know the important things about this place.

Keep in mind that getting to visit Uluru is a unique experience, and one you should treasure because it’s not necessarily an opportunity you will get again. There are a lot of factors that play a role in this, and you need to think about what you can do to get the best possible experience. Understand the history of this sacred place, and why it plays such a massive role in the culture Down Under.

Why you should visit Barcelona: 8 compelling reasons