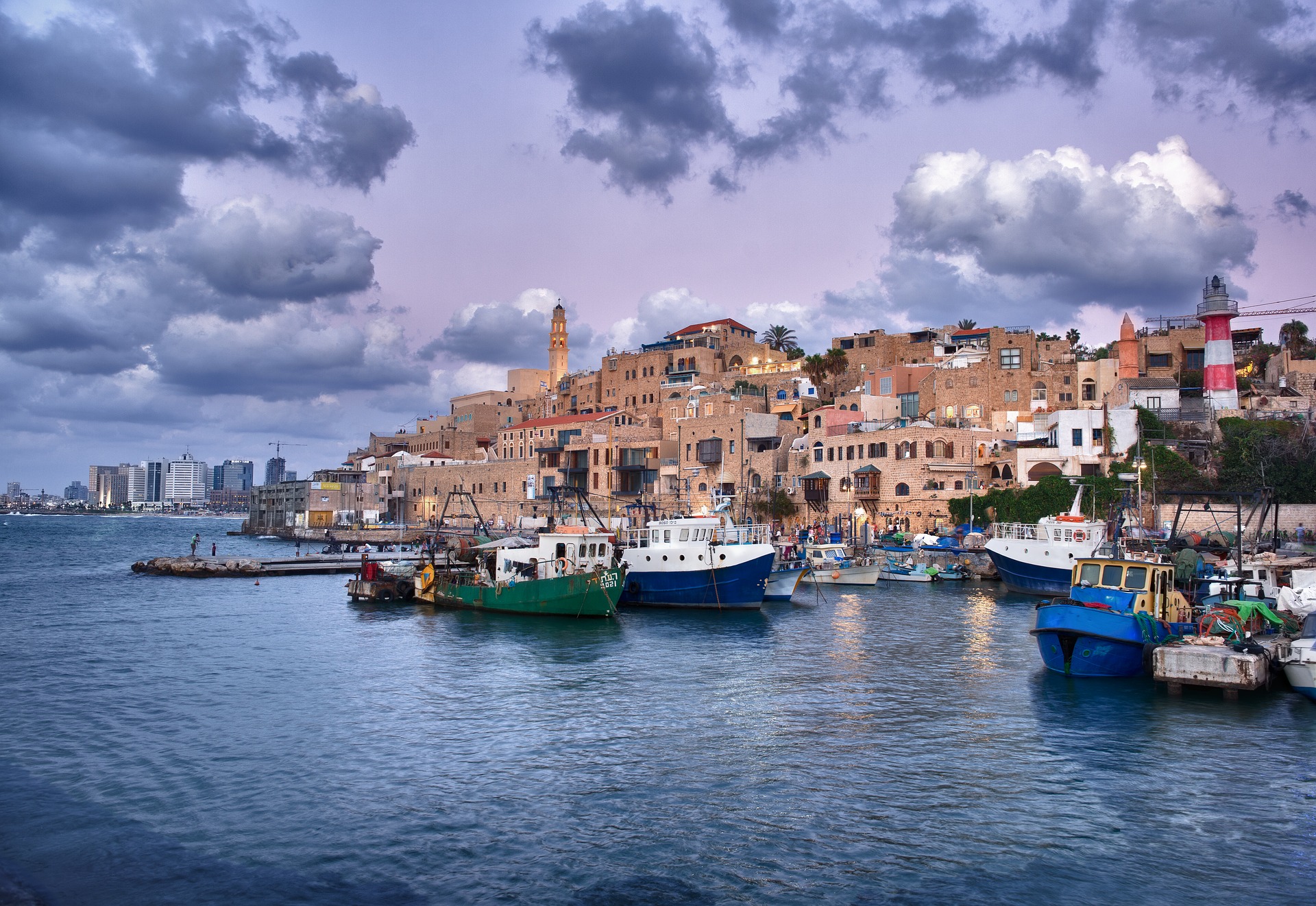 From the birthplace of two major world religions, Judaism and Christianity, to being the home town of Natalie Portman, Esti Ginzburg, Ellie Tahari, and Carol Shaya, it is not just celebrities and these two religions Israel is famous for, Israel is home to several historical sites and ancient places. Surrounded by Lebanon in the North, South-East by Jordan, and the Mediterranean Sea in the west, Israel is the ancestral homeland of the Jews. Jews from North America, Latin America, Central Asia, and Europe, have been immigrating to Israel since the 19th century. The Jewish community here are survivors of the holocaust.  Despite this, tourism in Israel has significantly increased over time owing to the ancient places that Israel is famous for. Traveling across the country brings you closer to its timeless beauty, which comprises of the glorious landscapes, religious monuments, and archaeological sites- the things that are every traveler’s fancy. Well, the country has something for everyone!

So here’s to all those spots that shouldn’t miss your bucket list:

A short drive from Tel Aviv is Jaffa, the world’s oldest port city. Formerly known as Joppa, according to the Bible, Jonah sailed from this place, before he was thrown into the sea and swallowed by a whale. A stroll through the old center of town will get you everything, from antiques to second-hand clothes and Persian tiles. An 1812 mosque, the monastery of St. Peter and, the house of Simon the tanner, where the apostle Peter once may have stayed, is quite unmissable too.

Israel being the birthplace of Christianity, pilgrims from all over the world visit the place. But the Sea of Galilee is where it is said that Jesus walked on the water and preached. The 19th-century church of ST. Peter was built by crusaders and a Greek orthodox Monastery that dates back to the 1860s.

Basilica of the Annunciation

The Basilica of the Annunciation is one of the most popular majestic and prominent Churches in the Middle East. It is maintained that the church rests on the site where the angel Gabriel told Mary that she would conceive God’s son. Apart from this, excavations by archaeologists have revealed two structures under the current day church which were a Byzantine church and another one from the time of the crusades.

The olive trees, in Biblical times, grew on the Mount of Olives, which is a hill in the east of Jerusalem, and according to the New Testament, Jesus visited this area often and it is where the Jews, Muslims, and Christians have been burying their dead for thousands of years. Apart from this, there are several other historical spots here that can be visited too such as the tombs of the prophets, garden and grotto of Gethsemane, and the tomb of Mary.

Also known as the Wailing Wall or the Ha-Kotel, a western wall is a place where believers from all faiths come, pray and tuck notes into the cracks between its ancient stones. Herod the Great built this wall two thousand years ago, which encircled the temple mount. With only a portion of it remaining, it is divided into sections for men and women.

Dome of the Rock

Built somewhere in the 688 and 691 A.D, the dome of the rock is Jerusalem’s most famous monument, covered in gold which shines in the sun. This fascinating example of classical and Byzantine architecture is the oldest Islamic monument present. It holds a rock venerated by Muslims and Jews, as the rock is believed to be the place from which Prophet Mohammed ascended and according to the Jewish faith, it is where, holy of the holies stood in Herod’s temple, where God asked Abraham to sacrifice his son, Isaac.

On the top of Masada, stood King Herod’s palace which is a flat-topped mesa in the Judean desert. This is a UNESCO world heritage site, a symbol of Jewish courage, memorializing almost thousand Jewish men, women, and children who stood against the Roman invaders in 73 C.E. The site was uncovered by archaeologists in 1820s, until then, Masada stood undisturbed.

The Sycamore tree in ancient Israel

Significance of the Sycamore tree has been talked about, time and again. In ancient Hebraic writings, Sycamore tree epitomized regeneration and was considered sacred and very important in ancient Israel. Since the roots of these trees dry out easily and very quickly, one must be careful with its transplantation. It is an easy tree to grow with an amazing ability to reproduce a whole new tree even if the sand covers one of its branches. The reason these trees typified regeneration is due to their amazing ability to regenerate themselves. King David had a person especially to look after the olive as well as sycamore trees.

Church of the Holy Sepulcher

This church of Jerusalem is one of the most sacred in Christianity. But it is not the first on the site. There was an earlier church that existed there in the 330 A.D. Today, we find a complex that dates back to the 12th century, serving six faiths namely, Greek Orthodox, Coptic, Roman Catholic, Syrian, Ethiopian, and Armenian orthodox.

Popularly known as the World Holocaust Remembrance Center, Yad Vashem houses a collection of artefacts, research center, and outdoor memorials. The museum commemorates the lives of over six million Jews who perished in the holocaust.

Reminiscent of England’s famous ancient megalithic structure, Stonehenge, the Gilgal Refaim is five to six thousand years old with over 42,000 tons of basalt rocks forming four circles. The archaeologists believe that the walls of this structure went up nine meters high which made the view from up there breathtaking.

Israel, despite the rise and fall of several empires one such as the Ottoman Empire, holocausts, and whatnots have been successful in becoming the beacon of hope. The Sycamore tree of ancient Israel is another example of regeneration which the people of Israel epitomize.