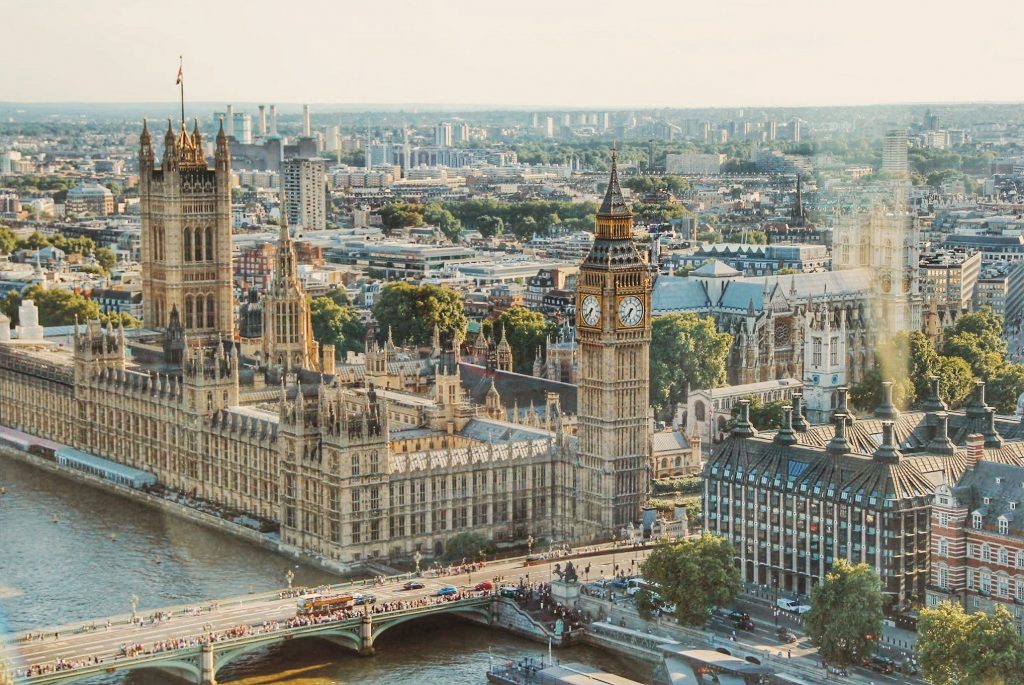 Every year, millions of people visit the capital city of Britain — London, and for a thousand good reasons. One of the most diverse cities in the world, London boasts a rich history and offers a unique culture worth experiencing. There are many ways to visit the popular sights in London but probably one of the best and time-proven is to take the traditional Hop-on Hop-off London Sightseeing Tour. Most people prefer this option because of its flexibility, the 24-hour validity, and the assurance that you would certainly see the worthy attractions in the city. You can of course, still prefer to do your own way – rent a car or book individual trips as you please.

However you want to do it, once you are in London, don’t forget to pay these places a visit.

If you think you only get to see palaces on pictures and televisions, then you are in for a sweet tour at Buckingham Palace, the home of Queen Elizabeth II in London. Except for the private quarters, you will get to see the 19 State Rooms that are available for viewing. These rooms are basically used to hold official affairs and accommodate guests. Imagine touring around the very halls that the royals walk around on a regular basis.

An outstanding collection of paintings by renowned artists, furniture both English and French, chandeliers and candelabra will welcome you on the tour. Not only that, you will also get to see some rooms where history was made including the area where most official royal photographs are taken.

If you prefer the modern side of London where history mixed with all the glitz and the glamour, then you certainly should make Madame Tussauds a stop. A wax museum with 14 interactive areas, it is a major tourist attraction in London that showcase over 250 wax figures of famous names from movies and television shows to a number of historical figures. When it first opened 200 years ago, millions of people from different parts of the world came to witness the spectacular art and history that the museum has to offer.

At first glance, the Tower of London may not seem much as it appears a bit grim and less attractive compared to other towers in the city but there are multiple towers in it that offer rich history. Currently, 12 towers are open to the public and each of these towers have something extraordinary to showcase. Crown jewel exhibition for one, is something that you shouldn’t miss as it showcases the Imperial State Crown  and the Sovereign’s Sceptre with Cross which Queen Elizabeth II still wears during the State Opening of Parliament.

Europe’s largest observation wheel, the London Eye was built in the year 2000 to celebrate the millenium. Rising 443 feet, you will get to experience a breathtaking view of the most spectacular sights in the city for a 30-minute circular tour. Just imagine enjoying that London view without having to be on a helicopter. The London Eye is perfect for family trips or a romantic date, whichever suits you well. It would be wise though to avail a ticket in advance because you will be surprised at how much time people spend lined up on the ticket booth.

These are just some destinations included in your London Day Tour that are worthy of a visit. There are certainly more to London that you can experience. So make sure that before taking that plane, do your research and make a list of priorities so that you know where to go first and what to do next.

The post First Time in London? Don’t Forget To Pay These Places A Visit! appeared first on Pommie Travels.

Villas of Distinction Expands its Villa Inventory Throughout Italy