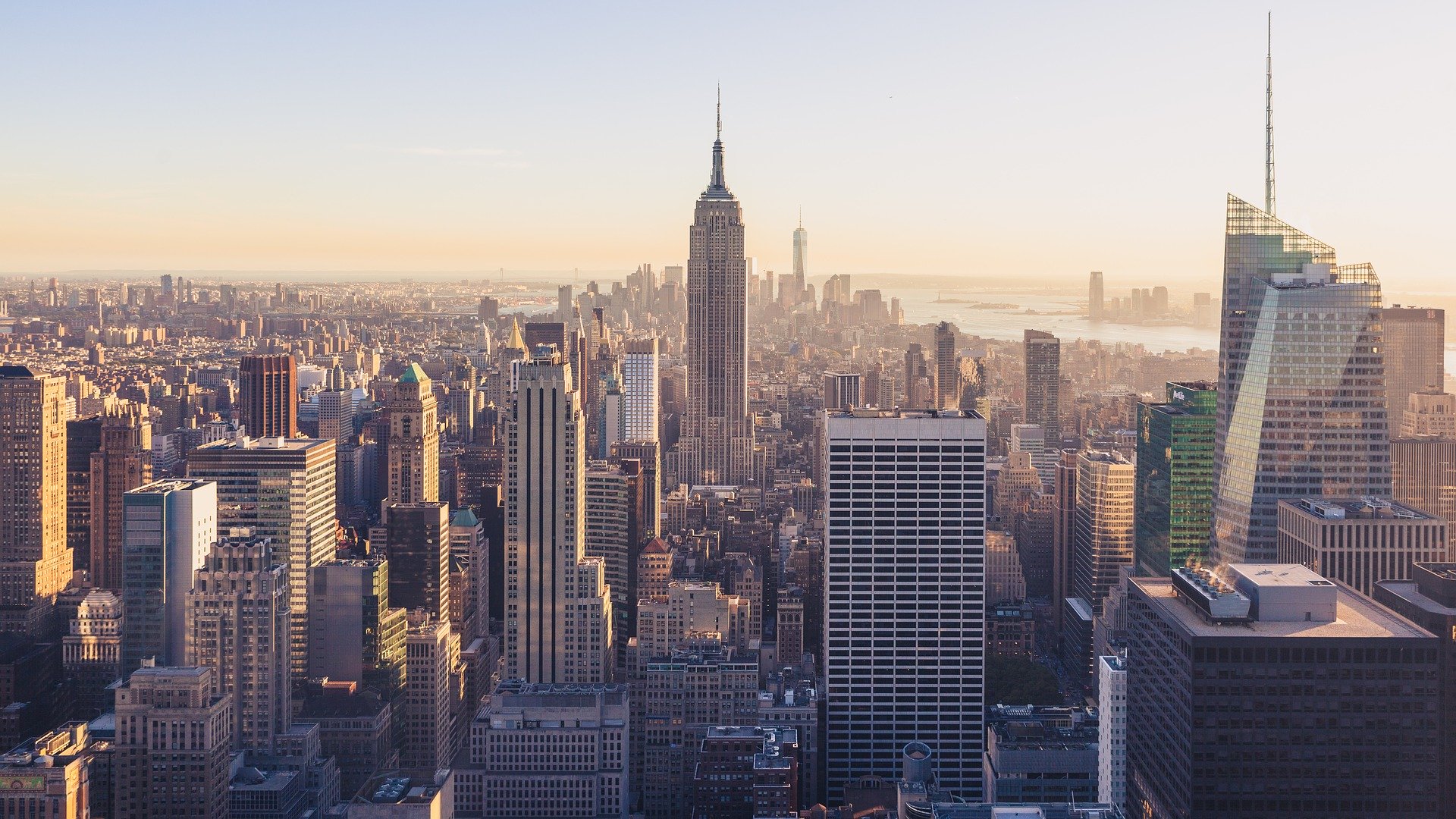 New York City might be one of the most well known cities in the world, but what about all of the other cities around it? If you’re from the New York State area, you might be well acquainted with other nearby towns and attractions, but if you’re not, it can be helpful to learn a bit more.

If you’re visiting the area, new to it, or just looking for other places to visit outside of one of the world’s largest and most famous urban areas, here is a list that will help you find the best cities to visit around NY.

Best Cities to Visit Around NY

As many people who have visited NY will know, Newark airport in New Jersey, is right next door, just 8 miles away. While many people might only really know Newark from visiting the airport, there are a lot of things to do here that you might not have known about before.

Some ideas of things to do include visiting the Newark Museum, which has a well known American and Tibetan collection, as well as sculpture gardens and a planetarium. If you happen to visit in the springtime, you can also go and see the US’s largest collection of cherry trees, over 43,000, which will be in bloom.

If you take a trip further south down the Atlantic Coast from New York City, you’ll find yourself in Atlantic City, which is a well known entertainment hub in this part of the world. Also located in the state of New Jersey, Atlantic City is famous for a number of attractions, including many hotels and casinos, where you can spend a night playing cards or trying your hand at the slots.

However, besides gaming and entertainment, Atlantic City also has a number of other attractions, including the Boardwalk, which is a long-time famous coastal promenade along the beach. Built in 1870, when this area was a fashionable resort town, the Boardwalk is still where many of the city’s attractions are today. These include Steel Pier, an amusement park, and Entrance to the Stars, where you can see the handprints of famous people like Frank Sinatra.

One of the US’s most historic cities, Philadelphia played an important role in the move towards Independence from the British. For this reason, there are many historical sites and memorials to visit in the city.

For a more contemporary view of the city today, you can visit the Reading Terminal Market, which is currently the most visited attraction in the city.

Another well known city on the East Coast, Boston is well known for being the location of Harvard University and other prominent research centres, like the Massachusetts Institute of Technology (MIT). Apart from that, as an historic port city, Boston is also a bustling metropolis in its own right, with many of its own attractions.

These include historic routes like the Freedom Trail, where you can visit 16 sites that detail America’s revolutionary history (such as Boston Common, Kings Chapel and Faneuil Hall).

To immerse yourself in modern day activities, there are many public art routes to explore, as well as a number of restaurants and outdoor activities, such as taking a Swan Boat around the Public Garden Lagoon.

Since we’re giving you a full overview of all the surrounding states, we couldn’t skip out on Connecticut, which is also right next door to New York State. As the capital of the state, New Haven is another well to do city on this stretch of coastline.

Some of the main attractions here include Yale University and its associated attractions, like the Yale University Art Gallery and Yale Center for British Art. Other city highlights include visiting outdoor areas like East Rock Park, taking a walking or cycle tour around the city, and visiting some of the local breweries.

Heading out a bit further east from Connecticut, we also didn’t want you to miss out on Rhode Island, and its capital Providence. If you hadn’t guessed already, all of these cities were founded in around the same era of American history, and therefore have strong ties to the areas colonial English history.

Providence is no different, and some of the many historic attractions in the downtown area include the Providence Performing Arts Center and Memorial park, which you could visit on a self-guided tour. Known as a hub of creativity, there are many opportunities to visit museums and public art centres, most notably the RISD Centre, which is run by the Rhode Island School of Design (RISD).

In this article, we’ve given you more than a handful of the best cities to visit around NY. While we’ve done our best to cover the main highlights, which include entertainment hubs, outdoor attractions and cultural highlights, the truth is that there is so much more to see, even within the state of New York itself. After reading this article, why not check off some of the items on the list, and then do some exploring of your own?

The post Best Cities To Visit Around NY appeared first on Pommie Travels.