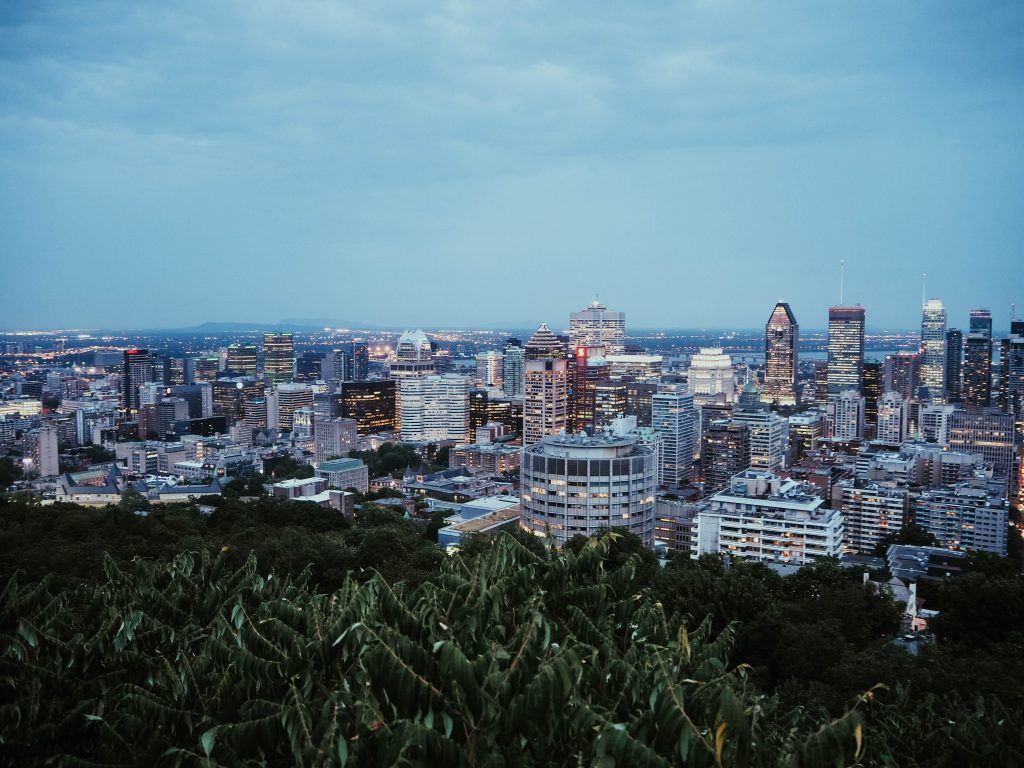 Seven insider tips for your trip to Montreal

Are you traveling to Montreal soon? Montreal is easily one of the best places to visit in Canada. Each year, a little over 10 million people visit this amazing city.

Before you head to Montreal, there are some things you should know to make sure your trip goes off without a hitch.

Check out this guide to discover the top insider tips for your trip to Montreal.

Montreal has a lot to see, but luckily, getting around the city is very easy. To make the most of your time in the city, we recommend renting a car through a company like Globe Car Rental. The services that are provided within renting a car, such as free GPS, free roadside assistance and free liability coverage have made us true fans of the brand. They’ll even give you some expert local advice such as Montreal being one of the few places where it’s illegal to turn right on red. However, you can turn on red in the rest of Quebec.

If renting a car isn’t an option for you, you can get around by public transport. The public transportation system in Montreal is named the STM, which includes both the metro and bus system. You can take the metro from 5:30 am to 12:30 am on weekdays and 5:30 to 1:30 am on weekends. The bus is available 24/7. If you plan to use the STM a lot, we recommend getting a weekend or day pass to save some money.

In addition to driving and taking the metro, you can also get around easily on foot or by bike.

Yes, and oui – Montreal is a bilingual city. In fact, the law even requires that French comes first on any sign or menu.

Typically, most English speakers live to the west of Saint Laurent Boulevard, while French speakers live to the east. However, if you’re polite, most locals will be happy to speak English with you. But, keep in mind that most Montrealers switch back and forth between the two languages, so don’t be surprised if you miss a few words.

Before you go, we do suggest at least learning how to pronounce the city in both English and French. English speakers pronounce the city as ‘Mun-tree-all’, while the Francophones pronounce it ‘Mon-real’, with a very guttural “r” sound coming from the back of the throat.

3. There are Festivals All the Time

Even if you don’t plan on it, you’ll probably visit Montreal during a festival. The Quebecois love a good festival, and during the summer months, you can easily walk through multiple neighborhoods and find yourself in the middle of a different event.

Here are some of the top festivals we suggest checking out:

4. Get Ready to Throw One Back

Drinking culture is alive and well in Montreal, so get ready to throw a few back while you’re here. The drinking age here is 18, which means you’ll see plenty of young Americans here partying.

Also, the Quebec beer has a higher alcohol content than you’re probably used to – frequently it’s above 6 percent, and sometimes it even goes into the double digits. Keep this in mind when you’re ordering a pint or pitcher.

If you’re more of a cocktail person than a beer person, then make sure you order “The Montreal”. This is a mix of whiskey, gin, Aperol, and Suze liquor.

Also, if it’s a nice day outside, head to the dep (the Montreal word for convenience store) and pick up some wine, beer, and chips and head to the park. As long as you’re consuming a meal, you’re allowed to drink in parks.

When you’re trying to orient yourself in the city, it’s important to remember that the north isn’t exactly north. One of the biggest quirks of Montreal is the way locals talk about geography. For example, the St. Lawrence River technically flows north to the northeast, past the island. However, locals will tell you it flows from west to east.

As a result of this, directions along streets that run parallel to the river are referred to as “east” and “west” and anything perpendicular is referred to as “north” and “south”. In most of Montreal, north is actually northwest, and sometimes it’s even due west.

Because of this quirk, Montreal is known as “the only city where the sun sets in the north”.

Montreal may not be known on a global scale for its music scene, but trust us, music is a big part of the culture here.

In fact, many famous bands got their start in Montreal, such as Arcade Fire, The Stills, and The Dears. You’d be hardpressed not to stumble upon some live music while visiting, as it seems like nearly every venue is a music venue.

Some of the top music venues to check out include L’Escogriffe, La Sala Rossa, the Fairmount Theater, and the Metropolis.

One of the best things about Montreal is that there are plenty of unique neighborhoods to lose yourself in. One of the best ones is definitely the Plateau neighborhood, which is home to the bulk of the city’s street art, and plenty of vintage stores and coffee shops. This neighborhood is also a huge Instagram hotspot, as the houses here are characterized by brightly-colored doors and steep stairways.

Another great neighborhood to check out is Mile End, which is home to some of the city’s trendiest restaurants.

Now that you know these things about Montreal, you should be ready for your trip!

The post 7 Insider Tips for Your Trip to Montreal appeared first on Pommie Travels.

Can CBD Help with My Anxiety and Depression?