The entrance to Iceland‘s Secret Lagoon is perhaps not the most inspiring – a car park followed by a long gravel approach – but don’t be put off because beyond lies one of Iceland’s most authentic bathing experiences: the Secret Lagoon.

To call it a secret nowadays is something of a misnomer. Located at Hverahólmi, a geothermal area near Flúðir, it’s far from secret and on the Golden Circle route.

It is known locally as “Gamla Laugin” which means “The Old Pool” – a much more fitting name given that this is the oldest swimming pool in Iceland. It was built in 1891 but the location had been used for bathing for centuries before thanks to the rich natural resources of the hot springs in the area. 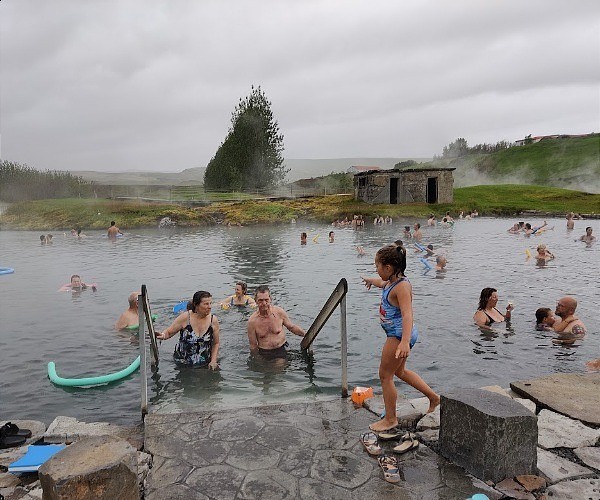 What is perhaps surprising is that the pool fell out of favour and became disused in 1947; it wasn’t until 2005 that the idea to bring it back to life was born. The Secret Lagoon re-opened in June 2014 – more comfortable than it would have been in the previous century but still true to its roots as an authentic bathing experience. 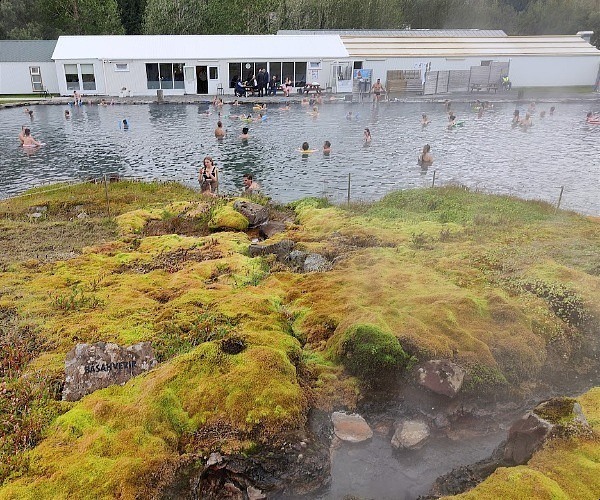 If you are reading this article anywhere other than on A Luxury Travel Blog, then the chances are that this content has been stolen without permission.

Please make a note of the web address above and contact A Luxury Travel Blog to advise them of this issue.

Thank you for your help in combatting content theft.

You’ll want to spend most of your time just relaxing and enjoying the hot bathing but do take a moment to wander around the perimeter of the pool.  If you look carefully, you might even spot some álfhól (small wooden houses) that are constructed for the benfit of elves. As many as 54% of Icelanders either believe in elves or say that it’s possible that they exist. 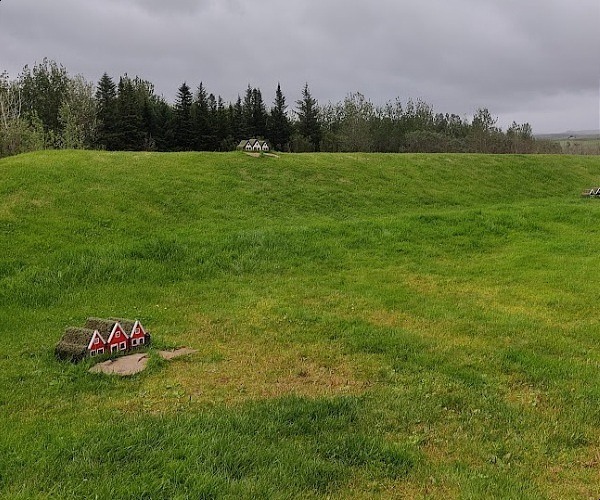 You’ll also see a number of hot, steaming pools. Vaðmálahver, Básahver and Litli Geysir provide 100% of the water supply to the lagoon. 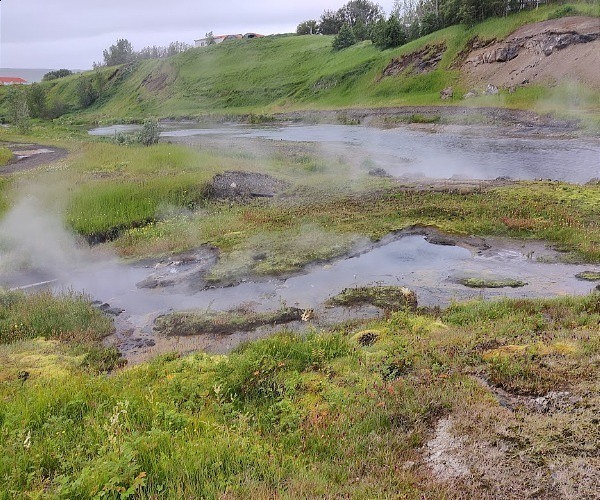 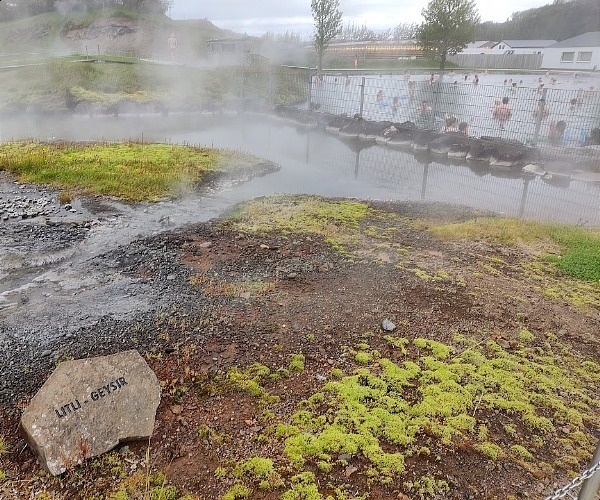 In the old days, people used Vaðmálahver for washing clothes.

The pool water flows continuously, and it apparently takes only 24 hours for a complete replacement. This warm, clean water is rich in sulfur and stays at 38-40 degrees Celsius all year round. 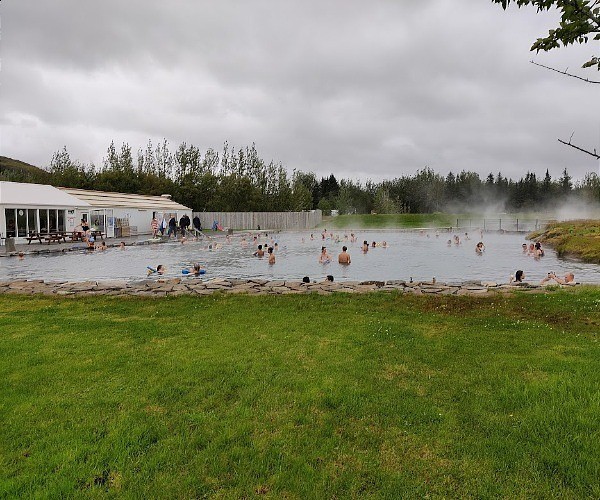 Secret Lagoon isn’t as fancy as the likes of the Blue Lagoon or Sky Lagoon, but there’s a certain charm about its natural simplicity that you’ll want to include it on your itinerary for a true Icelandic experience.